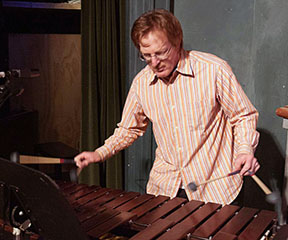 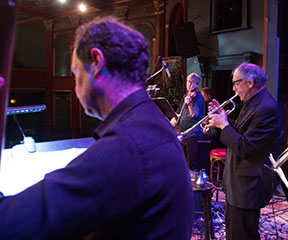 Sept 2016. Lew Richmond and The Melanthium Ensemble have been commissioned to provide original music soundtrack for two half-hour documentary films.  The client is Project Coyote, a non-profit in Marin County, Ca, dedicated to advocating humane treatment of coyotes and other wildlife.

June 2016: The Melanthium Ensemble has created the soundtrack for a video for Sukhasiddhi Foundation, a Tibetan Buddhist group in Fairfax, CA. The music–a setting of the compassion mantra “Om Mani Padme Hum”–is an original composition by Lew Richmond, using the traditional melody for this mantra sung all over the world by Tibetan Buddhists. The Melanthium Ensemble is joined by two vocalists who sing the mantra. The finished video is due to be released soon and will be widely distributed on the web.

Other film score projects for the ensemble are under development.