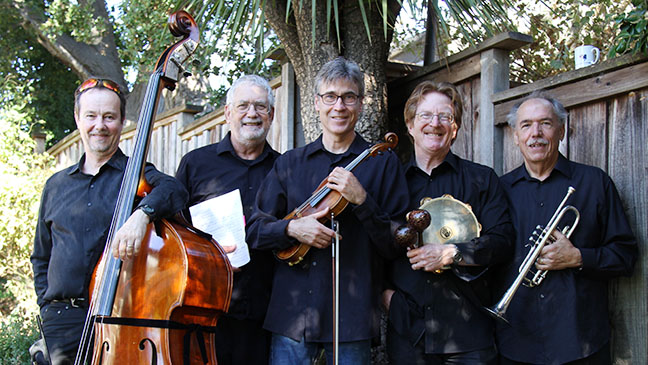 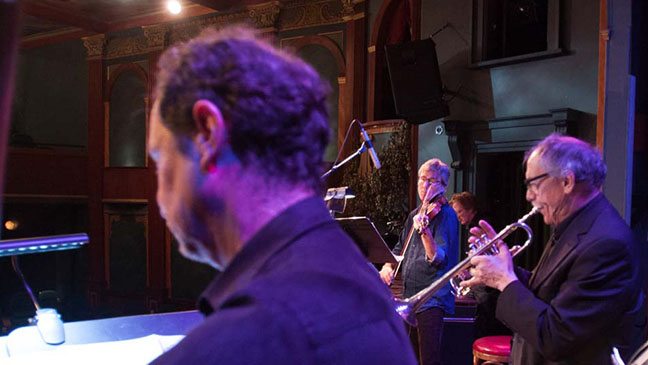 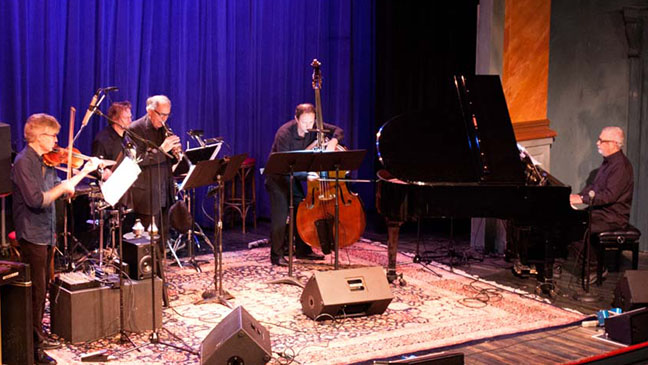 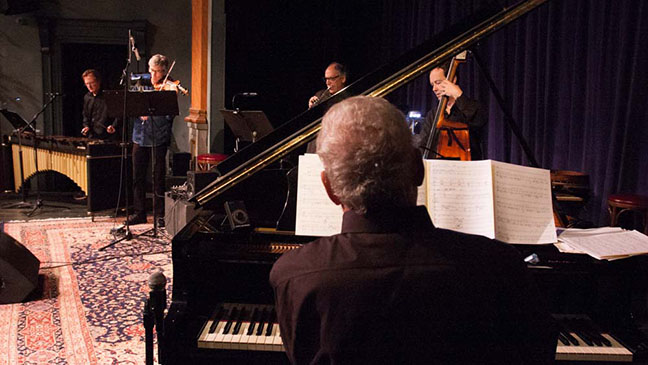 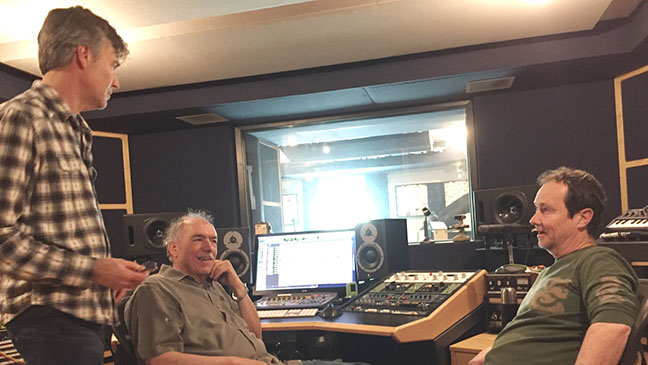 The Melanthium Ensemble performs all-original repertoire at selected live venues and as soundtrack for video and film. The Ensemble’s unique compositions include  influences from many musical  styles, a blend we call Chamber Fusion.   In 2016 the Ensemble will be performing live at selected locations in the Bay Area, and is currently working on two film score projects. We welcome inquiries from videographers and film producers, as well as from live concert venues.

Melanthium Films is a new Melanthium venture where we work with a team of talented film makers to produce our own documentaries featuring our original music.  We are currently in the early stages of production on a new documentary.

Watch here or on our Events page for our next live Performance in early 2017. Details and other 2017 performances